Huawei Honor View 10 smartphone was launched in November 2017. The phone comes with a 5.99-inch touchscreen display with a resolution of 1080 pixels by 2160 pixels at a PPI of 403 pixels per inch.

The Huawei Honor View 10 is a dual SIM (GSM and GSM) smartphone that accepts Nano-SIM and Nano-SIM. Connectivity options include Wi-Fi, GPS, Bluetooth, NFC, Infrared, USB OTG, 3G and 4G (with support for Band 40 used by some LTE networks in India). Sensors on the phone include Compass/ Magnetometer, Proximity sensor, Accelerometer, Ambient light sensor and Gyroscope.

The Chinese telecommunications company has been manufacturing mobile phones since 1997. It is also the largest telecom infrastructure maker in the world. The company also makes Android smartphones and tablets. Recently it has stepped into the smartwatch market with an Android Wear based device. It is another one of the big smartphone manufacturers from China.
Seite 1 von 1
Artikel 1 - 8 von 8 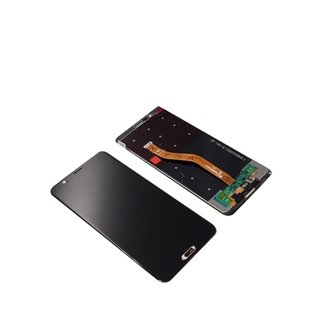 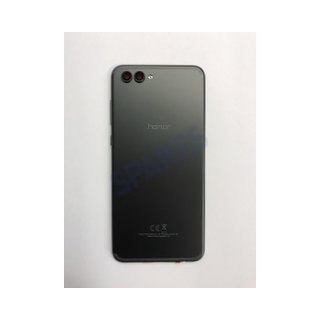 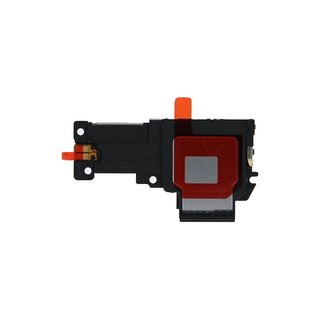 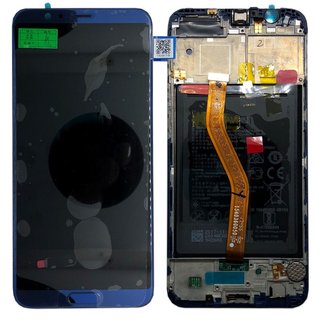 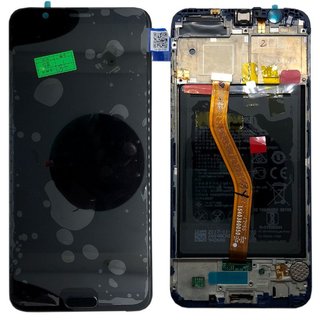 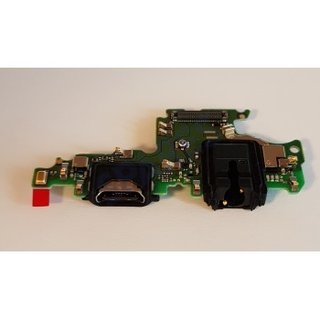